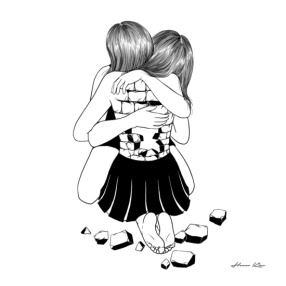 Far sometimes we look for inspiration
For art, genius or some kind of expression that resonates within us
And, often, we don’t need to look outside as our deepest connection comes from family

END_OF_DOCUMENT_TOKEN_TO_BE_REPLACED 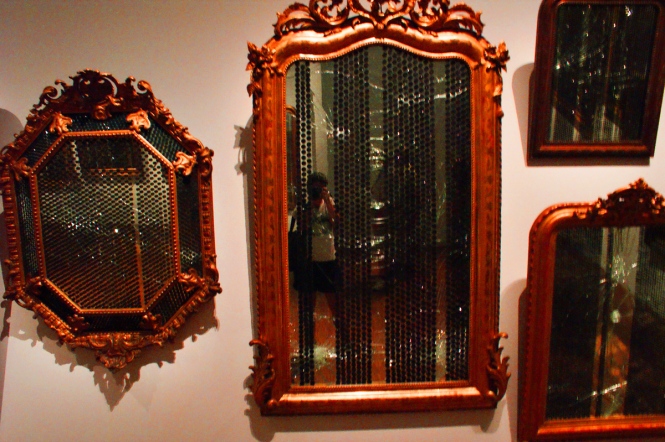 The time will come
when, with elation
you will greet yourself arriving
at your own door, in your own mirror
and each will smile at the other’s welcome,

all your life, whom you ignored
for another, who knows you by heart.
Take down the love letters from the bookshelf,

the photographs, the desperate notes,
peel your own image from the mirror.
Sit. Feast on your life.

END_OF_DOCUMENT_TOKEN_TO_BE_REPLACED

I promised I’d write about him. One of the warmest hearts I’ve never encountered I said.

After several attemps of writing something that made sense, something that could give an insight about his life and works and not being superfluous, shallow or even melodramatic, I’ve decided I’m just gonna picture his writings.

As an introduction I will explain that Roberto Fernández fought several diseases during his life that could have moved him away from reality and society. However, the image I have from him is an open, friendly person, always with a smile ready. He had many good friends, experienced love and turned all the pain and struggles into art. He created many beautiful things. Here you can find his blog (in Spanish) where you can see some of his paintings and poems.

I’ve chosen some extracts of his book “Nostalgia versu yo” ( Nostalgia versus me) and illustrated them with some of my pictures from Chili ( I’ve recovered some of them in an old memory card!!). Somehow I can relate to the story behind those lines.

"The world doesn't turn as much as I yearn for." 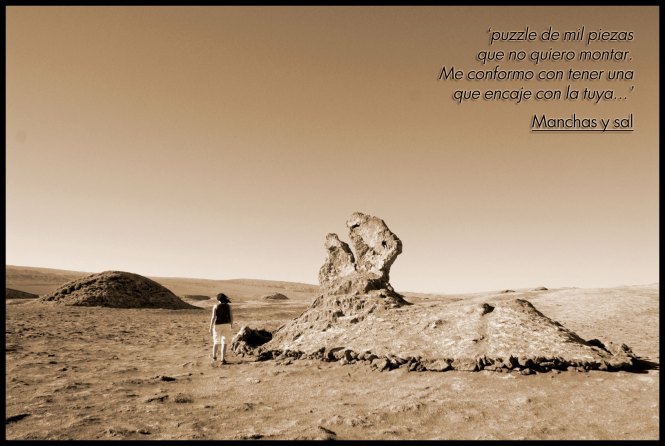 'a thousand pieces puzzle I don't want to assemble. I'm content with finding one that fits together with yours." 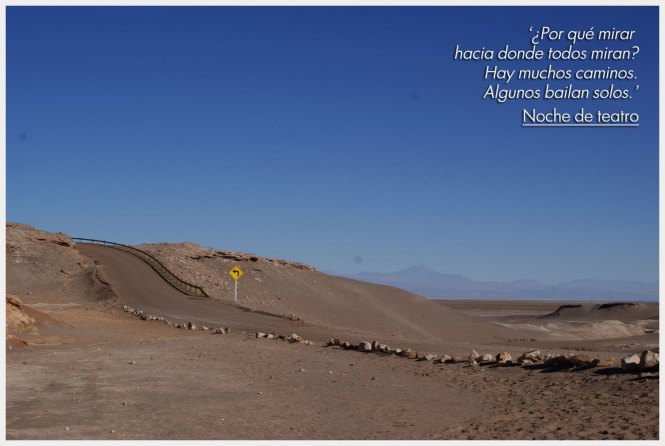 "Why look at where everybody's looking? There are many paths. Some of them dance on their own." 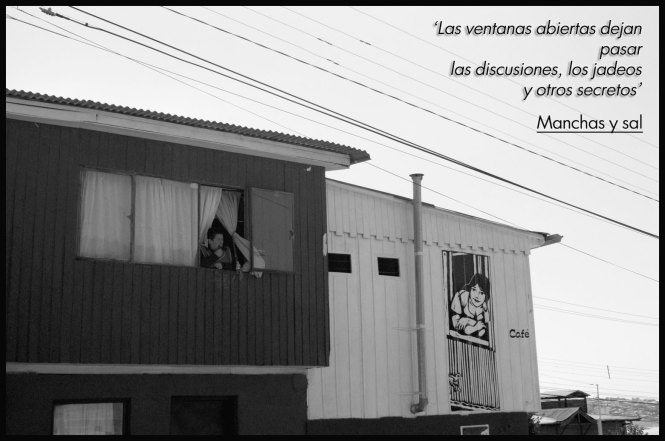 "The opened windows let out arguments, pantings and other secrets" 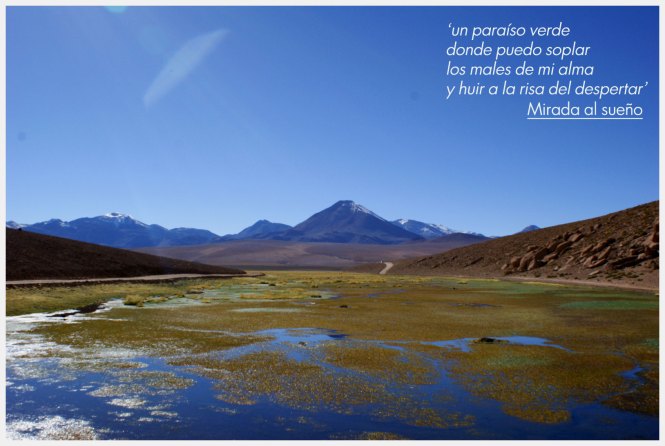 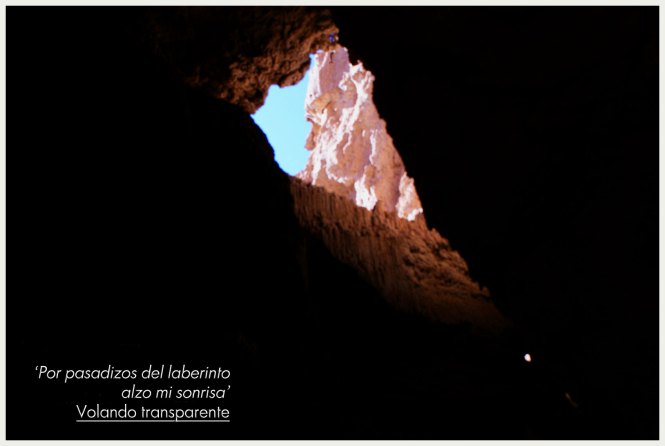 "Through passageways of the labyrinth I raise my smile"

Looking back at those pictures I so wanna travel around again, experience new things, meet new people, get lost, live.

I’m thins kind of person. I tend to start things with unstoppable energy and motivation, I constantly think of new things to do and new ways to improve what’s already done, a word, an image triggers my imagination and I picture in my head a new blog post, a new way to tell a story.

However, as routine bites hard (especially now that I have a job consisting in blog writing) and I feel I cannot dedicate as much time and energy as I’d like to, I sometimes rather stop creating than doing something halfway. This explains my silence during the past months, today I break it for good.

Some stories have to be told. Halfway maybe, not as profound or clear or original as I’d like, but they certainly deserve we remember them and tell everyone about their existence.